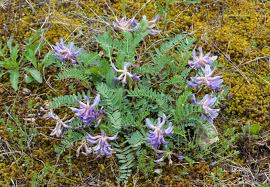 astragalus—common names, uses, potential side effects, and resources for more information. Native to China, astragalus has been used for centuries in traditional Chinese medicine. In the United States, the herb gained popularity in the 1980s. There are actually over 2,000 species of astragalus;

The root of the astragalus plant is typically used in soups, teas, extracts, or capsules. Astragalus is generally used with other herbs, such as ginseng, angelica, and licorice. 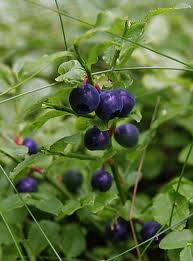 Black cohosh, a member of the buttercup family, is a plant native to North America. It was used in Native American medicine and was a home remedy in 19th-century America 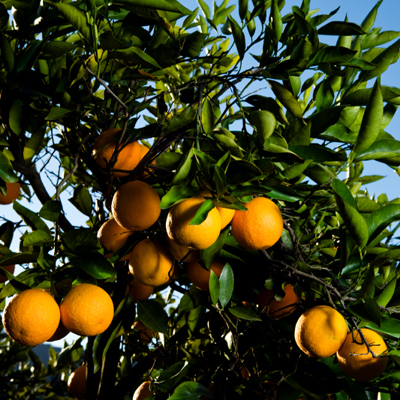 What Bitter Orange Is Used For
Bitter orange has been used in traditional Chinese medicine and by indigenous people of the Amazon rainforest for nausea, indigestion, and constipation.
Current uses of bitter orange are for heartburn, loss of appetite, nasal congestion, and weight loss. It is also applied to the skin for fungal infections such as ringworm and athlete's foot.

How Bitter Orange Is Used
The dried fruit and peel (and sometimes flowers and leaves) are taken by mouth in extracts, tablets, and capsules. Bitter orange oil can be applied to the skin.

What the Science Says
There is not enough scientific evidence to support the use of bitter orange for health purposes.
Many herbal weight-loss products now use concentrated extracts of bitter orange peel in place of ephedra. However, bitter orange contains the chemical synephrine, which is similar to the main chemical in ephedra. The U.S. Food and Drug Administration banned ephedra because it raises blood pressure and is linked to heart attacks and strokes; it is unclear whether bitter orange has similar effects. There is currently little evidence that bitter orange is safer to use than ephedra.

Side Effects and Cautions

Because bitter orange contains chemicals that may speed up the heart rate and raise blood pressure, it may not be safe to use as a dietary supplement. There have been reports of fainting, heart attack, and stroke in healthy people after taking bitter orange supplements alone or combined with caffeine. People should avoid taking bitter orange supplements if they have a heart condition or high blood pressure, or if they are taking medications (such as MAO inhibitors), caffeine, or other herbs/supplements that speed up the heart rate.
Due to lack of safety evidence, pregnant women or nursing mothers should avoid products that contain bitter orange.
Bitter orange oil used on the skin may increase the risk of sunburn, particularly in light-skinned people.

Dandelion greens are edible and are a rich source of vitamin A. Dandelion has been used in many traditional medical systems, including Native American and traditional Arabic medicine.