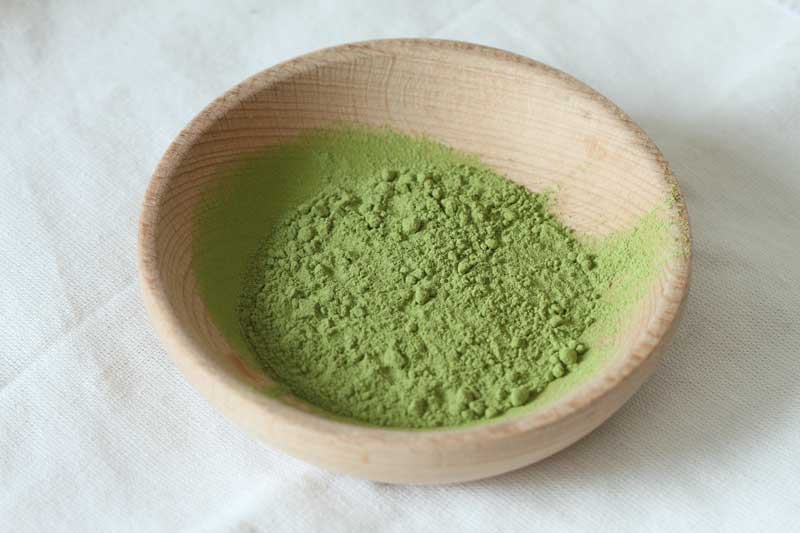 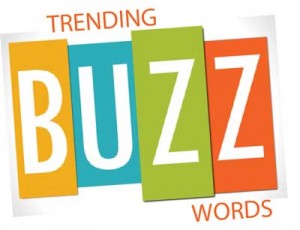 Ebola— the virus or anything bad

Emoji—the little icons on your phone

Screenager —too much time in front of a screen 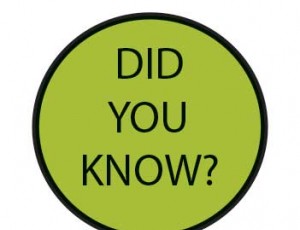 Go ahead and flash those lights because: Flashing  Your Car Lights To Warn Of A Speed Trap—is not illegal, a federal judge in 2014 ruled that it is a motorists’ First Amendment right to warn other drivers or radar or speed traps.

Driving Barefoot—although it is not the best idea because your foot could slip off the gas or brake pedal.. In Alabama it is illegal to ride a motorcycle without shoes.. Off course if you are found to have contributed to an accident you could get a citation.

Spitting On Cars That Are Badly Parked— won’t get you jail time, It could get you punched in the face.. Besides being really rude and possibly a potential public health issue it is not  recommended.

Using A Radar Detector— is legal in all states except Virginia and District of Columbia, unles you are in a commercial vehicle or on a military base. 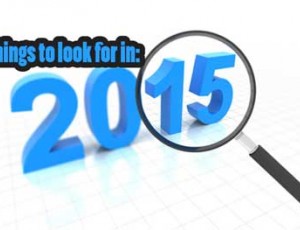 Every New Year there are lists and more lists on everything.Celebrities and famous people who died, got married/ divorced had a child or became noted for the worst dressed..  top bloopers by sportscaster, newscasters, notorious cartoons, famous events and not so famous events,  banned cartoons, hottest new foods, worst foods  new drinks, hottest shoes, color of the year, biggest recalls, biggest financial windfalls, blunders. world events,local events, the lists are endless some are interesting and  some are so off the wall. Not to be left out  we decided to compile our own. We are not promising Flying cars (yet) but  the availability  of Cuban Cigars is looking promising! Let us know what you think by contact us thru our website or on Facebook.

Cold Press Everything from juices to olive oils to beauty products “Cold pressed” is becoming a byword for purity and quality.

According to a poll : 75% of children under 8 years old have access to a smartphone or a tablet and by the age of 10 maybe more technologically advanced than their teenage siblings.

Bacteria is getting an image overhaul as creatives, scientist and innovators experiment with growing wearable products like shoes and clothing.

Charcoal is a growing trend in beauty products recongnizing that it  can trap and filter chemicals from being absorbed into the skin.

The tin can (think anchovies or sardines) is getting a makeover as a sleek container for higher end food products.

Amazon the online giant may be  opening a brick and mortar store in Herald Square in NYC  on W34st near Macy’s.. they just signed a lease for 470,000 sq ft.

Across the country companies are reusing, reclaiming recyclables, from a Yoga clothing company in Philadelpha, to the Carpet manfacturers in Georgia reusing the plastic from soda bottles.

Wellness traveling, Tech-Free traveling.returning to yesteryear without being connected.

Death of the cookie according to an excutive at Facebook the tracking cookie placed in your browser when you search the web will become obsolete as more people are multiplatform hopping from smartphone to tablet to web.

Mobil everything portals as smartphones get smarter we are gaining more control with the ability to turn on and off the lights, lock doors, control the thermastat, turn on the alram system, raise and lower the blinds, turn the coffee on.
< Prev