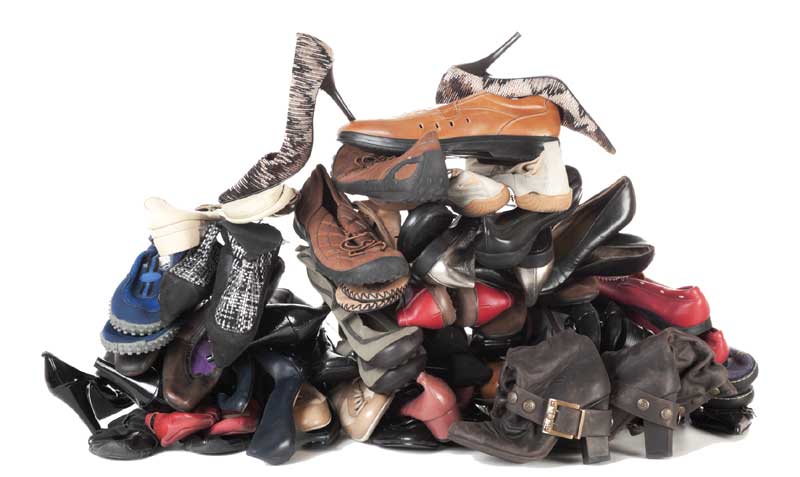 A few years ago, a friend sent his manuscript of historical fiction to a publisher.  Imagine the joy and sound of popping champagne corks when his manuscript was accepted on his first try.  No pile of refusal letters, nothing to dash hopes or egos; everything that touted that his last eight years had not been for naught.

What also came with the acceptance letter was a stack of contracts to sign that went beyond the details of publishing the book.  There were also the financial arrangements if the book became a movie, a play, a game; if the characters in the book became action figures.  As several of his friends and I were fictional characters in that book, you can imagine the giggles as we saw ourselves as action figures and determined who would play “us” in the movie.  We narrowed it down to Angelina Jolie, Judi Dench and Brad Pit.   Colin Farrel and Julia Roberts might have made appearances as well.

Here’s the reality:  when the book was published, it was a struggle to generate sales beyond friends and family.  The publisher claimed it was doing its best to promote the book; we weren’t so sure. It arranged very few book signings in stores, so we went into gear to make the most of those opportunities.  We dressed in Victorian attire to attract attention.  We set up tables with lovely bits of lace, and flowers and flags.  We expected to see dozens of copies in the windows and promotional backdrops depicting the cover.   We saw nothing.  We expected to sell hundreds of books each time. We didn’t.

kI remember one ninety-degree day in August…hooped, corseted and draped in taffeta… standing outside a bookstore in a strip mall to lure potential costumers to the drama and excitement inside.   Books sold, the bookstore went under, and the author had more birthdays before he saw any of that money.  I, however, lost three pounds.

As most of the book took place in the south and extensive research had been done for years in South Carolina, we traveled to Charleston.  Once again, dressed in period attire, we set up shop outside a tiny coffee bistro for the simple reason that none of us could actually fit inside.  I moved to a major intersection two blocks away, announcing to the tourists that I was standing there as a character from a book and pointing down the street to the coffee, the books, and the other two Victorians.

If you go to Disneyland, you expect Mickey; if you go to Charleston, you expect Scarlet.  I was that woman.  I had my picture taken with the tourists a hundred times that day. Books sold.

Over time, the book did well.  But it didn’t become a movie or a play or a game, and none of us became action figures, and no one called Angelina or Brad or Judi.

What could this story possibly have to do with organizing, you ask.

It has everything to do with organizing products and what you see being hawked on television. Some products are wonderful and work well.  I recommend them.  But beware of the “new and perfect…just for you and your home” that isn’t.  Beware the hope and promises they bring.   Beware of “fussy” organizing products that are actually a lot of work.   Beware of products that are really only going to work well on television, in the catalogue, and in the store, but not in your home.  Think.

My favorite fussy product is the shoe wheel.  I watched as two women brought out a metal wire wheel on a stand with twelve compartments for twelve pairs of shoes.  Each compartment was then covered with an overlapping layer of plastic.  The wheel itself was on a stand.  I watched as the shoes were shoved into the compartments looking all neat and tidy and then I waited.  Now what?  Where is that bulky wheel going to go?  I almost levitated when the two women picked it up and placed in onto the floor of an empty closet.

Let’s think our way through this.  No one needs to spin their shoes, round things do not fit well into rectangular closets or rooms, no one has a totally empty closet floor, and no one is going to pick up that hefty thing made of metal once it harbors twelve pairs of shoes!  I actually saw one of these in a home. No one used it, no one could get the shoes in or out with ease, no one could get it out of the closet, and no one could get into the closet because it took up the entire floor. Clothes were all over the room and nothing was on hangers.

I also question the plastic rings that allow people to hang their clothes vertically.  In the commercial, the rings are shown stretched horizontally on the empty clothing bar, the hangers are put into each of the rings, and then one side of the rings is released so that everything is now hanging vertically.  From my experience, no one has that empty clothing bar to open the rings, and hangers that are put on these rings are trapped there. Getting clothing in and out is an issue. This explains why people tell me they haven’t worn “those clothes”.  It was a fussy organizer.  It falls into line behind the fussy belt and tie organizers that men tend to ignore, as well as a myriad of other desk, closet and garage organizers that are either traps or too much work to use.

Look past those colorful and “perfect” displays in the store and in the catalogues; think past the well-dressed ladies telling you what you need to make your life more organized. Analyze your space, your needs and what those products really do.

Bottom line: someone needs to sell a lot of something to make money; it doesn’t have to be your money.  If you don’t get caught up in fantasies and a multitude of false hopes, you’ll think your way to success in choosing the right products…and you won’t be waiting to see Angelina Jolie playing your character on the wide screen any time soon.

Karen Jessee is a professional organizer and founder of Simply Organized. She is a member of the National Association of Professional Organizers and the Philadelphia Chapter of Professional Organizers. She encourages people to simplify their lives and works with those who need to  downsize and get organized.  Karen helps clients make the decisions and create the systems that are best for them. She also  teaches the strategies  to help clients gain greater clarity, control, productivity and peace. Karen is a public speaker on these topics. Visit her website at: