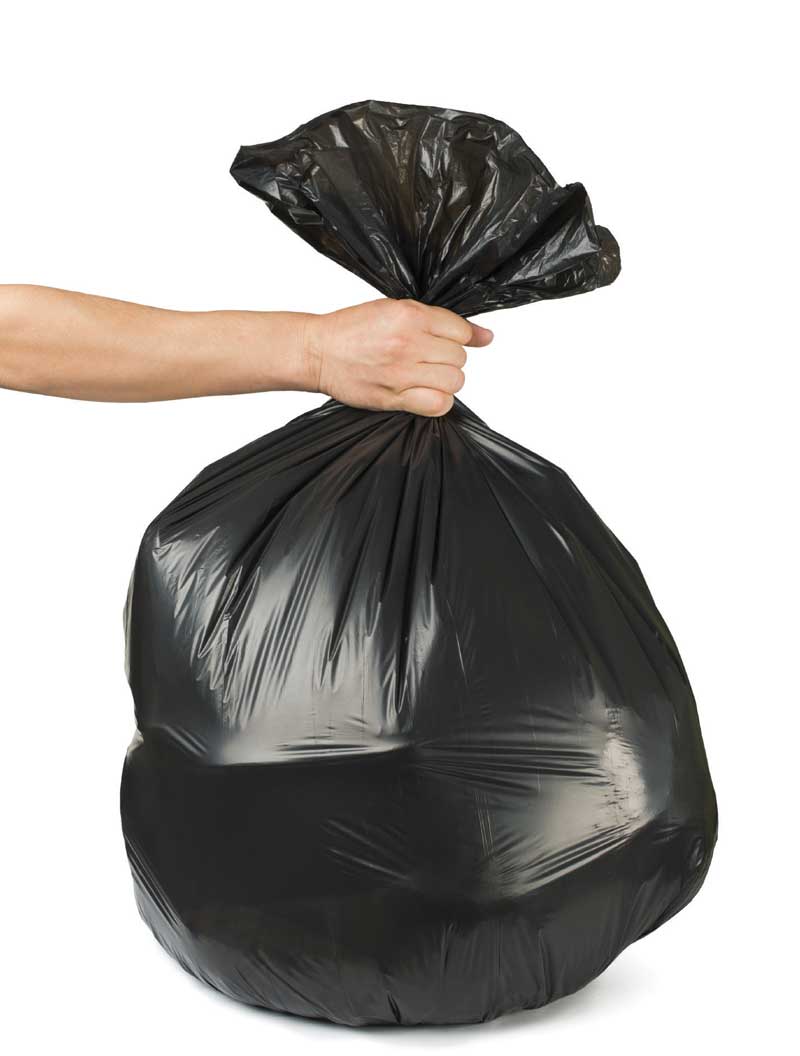 Story #1: Dale
"I will never do to my sons what my father did to me."
Sounds like a salacious headline in one of those believe-this-if-you-will tabloids, conjuring up images of abuse; maybe dungeon-like living quarters or unspeakable horrors.

This is actually a statement from a friend who had to clean out his father's house after his dad decided to downsize and move.

Dale is a full-time doctor with a family who suddenly found himself dealing with his parents' years of collecting, piling, and storing. Dales' mother, the family- designated pack rat, had managed to pack everything they had ever owned each time the family moved. When she passed, the adult children now had to cope with all the stuff that had followed their dad through over 50 years of marriage now that he was moving.

An elderly gentleman, Dad had suffered a serious illness. Knowing that he was moving, his idea of trying to get this show on the road was to grab anything he saw on the floor or in a drawer and just drop it all into boxes. He didn't sort, he didn't make decisions, he didn't throw out anything (heaven forbid) he just tossed into boxes whatever was in sight and within reach.

So when Dale's two brothers, also with families of their own, flew in from other states, they were all greeted with boxes....lots of boxes treated as mini dumpsters with stuff from this four- bedroom house.

The brothers hired moving companies to get the big stuff they wanted from the house to the Midwest where they lived and fled back to jobs and families. Dale, now on his own, worked months sorting through everything while getting the house fixed up to put on the market.

Did I mention he worked full time and had a family? The sheer magnitude of the work left him exhausted and angry.

The frantic call came at 7:45 in the morning from a former client. Her mother had just had a stroke and a heart attack and was now in the hospital. She lived in Maryland in a large house filled with too much of everything strewn about everywhere. Ellen had grabbed drawers, boxes and bags of papers and had called me because the amount of paperwork to sift through was overwhelming.

She couldn't find her mother's driver's license and had no picture ID of her mother; she would need that along with medical and insurance cards to get her mother into nursing and assisted care facilities. Her mother did not carry a purse.

I arrived at Ellen's at 1:00 in the afternoon, and for the next five hours, we sorted through dozens of little plastic bags, tossing dozens of rubber bands and paper clips that bound together thousands of meaningless scraps of paper, business cards, phone numbers with no references, notes, mail, bills, coupons, and catalogues mixed in with checkbooks, the marriage license, the social security card, and the birth certificates. We filled paper bags designated for shredding, recycling and garbage; we labeled and filed papers as we journeyed forward.

We shouted for joy when we found a valid passport that would suffice as the picture ID; we never found the elusive driver's license or that one last credit card. As Ellen's mom still needed to file 2013 taxes, we yanked out those papers while putting together a bag of lottery tickets that we hoped had a winning ticket because this was far from a winning situation.

Ellen was an only child; Ellen was a single mother. She had just gotten her dream job and would be moving to California. She had her own life, paperwork, and family to move and a condo to sell. Now she had to drive to Maryland to clean out her mother's house and get it on the market.

She had to change the locks because she had no idea how many neighbors had the keys and who would rummage through the house. A relative had already made an illegal entry. Ellen also had to sell her mother's two timeshares that had never been used, and her mother's car.

Why it Looks the Way it Does

A Purposeful Existence: For many seniors, those collections and that clutter is a sign that they are still living a meaningful life. All that stuff must mean something; maybe that they're still important in a world where it's so easy to become invisible.

Health: For all the times a parent might have promised to take care of the clutter, a sudden illness or accident can render all those good intentions moot. The sudden family drama will certainly take precedence over those piles and heaps.

Age: What began as good intention for a senior, even at the best of times and in the best of health, can easily become overwhelming. There are just so many decisions and so much stuff. It's just easier to let it be. Clearing out looms as a long and lonely job, and many are simply not up to the task.

Divesting is Dying: Simply put, to address the mess is also to face one's mortality. The clutter represents a life, a family, and memories. If parents are still in the home where they raised children, and all those rooms are filled with elements of the past, then letting these things go can mean giving up entirely. They don't see themselves gaining clarity and moving on; they see a final chapter that may be lonely and empty.

Too Many Memories: For some, each item actually represents a member of the family that has left home or passed. Donating anything feels like throwing out the person. There is no ability to separate the item from the spouse or the child.

Still in love with it all: People are living longer than ever before and active seniors may still be enjoying their things. They may be the ones entertaining friends and cooking the Thanksgiving dinners for a large family. Note there's a difference between still using the roasting pan and having a basement piled with magazines and old clothes. This downsizing business is different for everyone.

To the moms and dads who are in their sixties and seventies, if you really love your children, you will think about the real legacy you're leaving them. The downsizing starts now because here's the truth: no matter how well you do this, no matter how good you are at letting go, when the time comes, you will still have left your children with plenty to do.

Be kind to yourselves, be gentle with each other, and remember that old adage about how to eat an elephant: one bite at a time.


Karen Jessee is a professional organizer and founder of Simply Organized. She is a member of the National Association of Professional Organizers and the Philadelphia Chapter of Professional Organizers. She encourages people to simplify their lives and works with those who need to downsize and get organized. Karen helps clients make the decisions and create the systems that are best for them. She also teaches the strategies to help clients gain greater clarity, control, productivity and peace. Karen is a public speaker on these topics. Visit her website at:
www.nowsimplyorganized.com