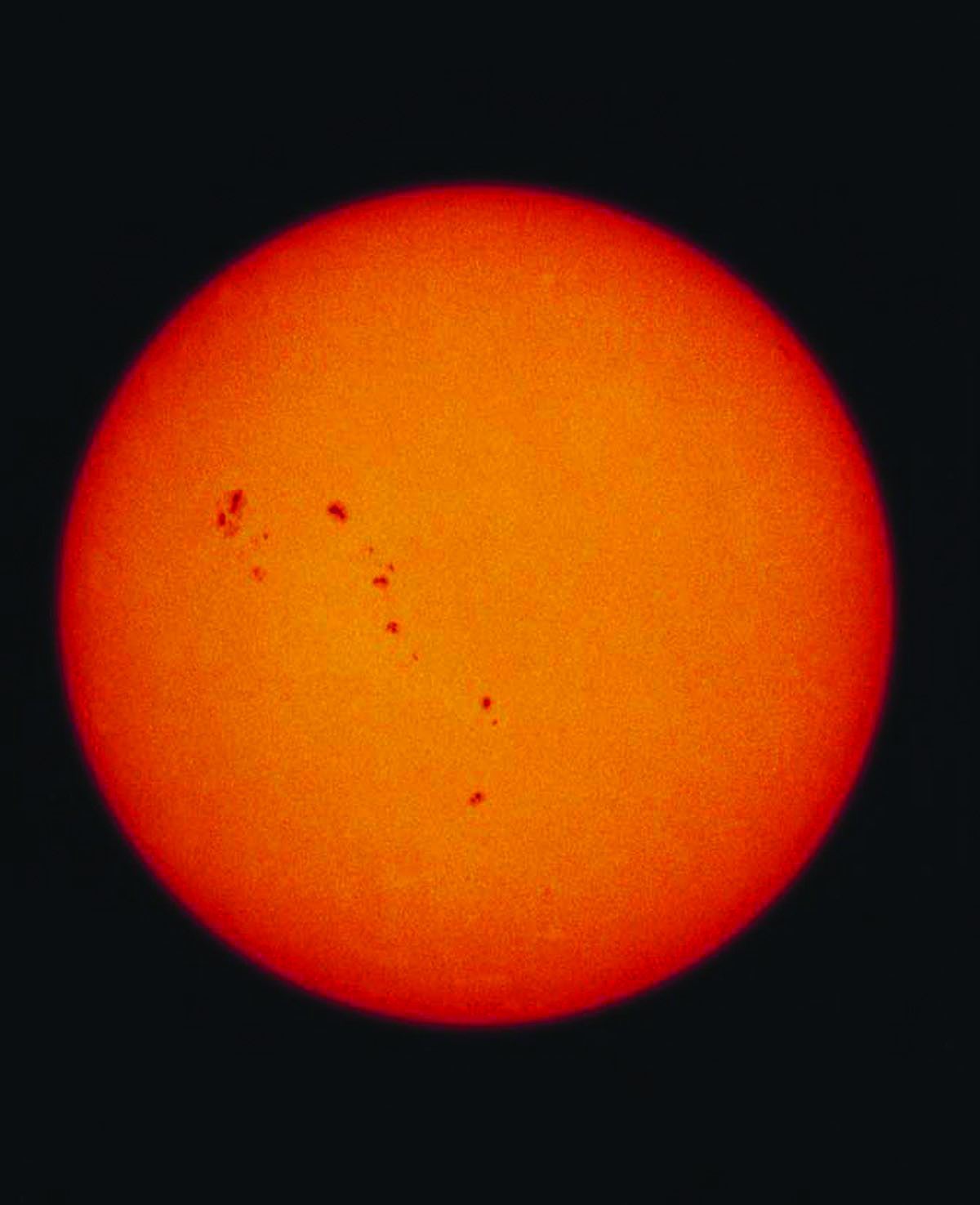 Some scientists point to sunspots and solar wind as having more impact on climate change than human industrial activity?

and hot gassy ejections from the sun’s corona. Scientists believe that the number of spots on the sun cycles over time, reaching a peak—the so-called Solar Maximum—every 11 years or so. Some studies indicate that sunspot activity overall has doubled in the last century. The apparent result down here on Earth is that the sun glows brighter by about 0.1 percent now than it did 100 years ago.

Solar wind, according to NASA’s Marshall Space Flight Center, consists of magnetized plasma flares and in some cases is linked to sunspots. It emanates from the sun and influences galactic rays that may in turn affect atmospheric phenomena on Earth, such as cloud cover. But scientists are the first to admit that they have a lot to learn about phenomena like sunspots and solar wind, some of which is visible to humans on Earth in the form of Aurora Borealis and other far flung interplanetary light shows.
Some skeptics of human-induced climate change blame global warming on natural variations in the sun’s output due to sunspots and/or solar wind. They say it’s no coincidence that an increase in sunspot activity and a run-up of global temperatures on Earth are happening concurrently, and view regulation of carbon emissions as folly with negative ramifications for our economy and tried-and-true energy infrastructure.
Many climate scientists agree that sunspots and solar wind could be playing a role in climate change, but the vast majority view it as very minimal and attribute Earth’s warming primarily to emissions from industrial activity—and they have thousands of peer-reviewed studies available to back up that claim.
Peter Foukal of the Massachusetts-based firm Heliophysics, Inc., who has tracked sunspot intensities from different spots around the globe dating back four centuries, also concludes that such solar disturbances have little or no impact on global warming. Nevertheless, he adds, most up-to-date climate models—including those used by the United Nations’ prestigious Intergovernmental Panel on Climate Change (IPCC)—incorporate the effects of the sun’s variable degree of brightness in their overall calculations.
Ironically, the only way to really find out if phenomena like sunspots and solar wind are playing a larger role in climate change than most scientists now believe would be to significantly reduce our carbon emissions. Only in the absence of that potential driver will researchers be able to tell for sure how much impact natural influences have on the Earth’s climate.